The Siren of Seoul

Through its key characters and their connection with Eastern and Western poetry and literature, this story examines the complexities of love and the fears men and women suffer when they are loved or not loved. As a child, the novel’s protagonist, Rod, had struggled to escape from his mother’s apathy, his father’s overbearing control and […]

Through its key characters and their connection with Eastern and Western poetry and literature, this story examines the complexities of love and the fears men and women suffer when they are loved or not loved. As a child, the novel’s protagonist, Rod, had struggled to escape from his mother’s apathy, his father’s overbearing control and the harsh reality of their loveless symbiosis. A childless marriage to his college sweetheart, Cynthia, had withered before her lack of care then perished from her infidelity. In a subsequent relationship, he felt he and Lucy existed only as “a pair of faded blue and green budgerigars, each preening the other, as they to and fro”d along the chewed-up rung wedged across their cage.” Moving to Korea for teaching helps him, but tiring of meaningless flings, he comes to realize his dread of that purgatory encountered when love’s passion, once burnt out, leaves only indifference ” . . . that time when love endures only as a ghostly memory of its former splendour . . . like the wispy smoke trail, lingering under the stars, of the once radiant but now spent firework rocket.” The relationship in Korea with Amporn his Thai sweetheart, promises to do much more than merely eradicate his fear of commitment. Yet, her song of love is no match for that of Michiko/Myeong Hee, a stunning Japanese-Korean flower-snake . . . his Siren of Seoul. And how could it ever be? For, as his friend Kevin puts it, “The woman’s crack cocaine on black high heels.” Rod’s addiction to Myeong Hee costs him dearly. He loses friends and a loving partner, his morals and eventually himself. Her confusing moods and convoluted games both intoxicate and lead him to despair. Finally, on the bank of the Han, Rod sees a lone dragonfly, which, having fulfilled its purpose in life, is preparing itself for death. This revelation frees Rod from the songs and silences of all his sirens; he finally understands and accepts his existential isolation and fully embraces his latent creativity. Michiko/Myeong Hee is a survivor forged by each culture and country. Love wounded her gravely. She cast it off as unnecessary. However, in her relationship with Rod, and deep within her pyche, it briefly peered outwards, only to be poisoned by paranoia and her need for revenge. The tale is set in Seoul and the heart of Korea, Chungnam-do, a beautiful region just to its south. The fascinating but conflicted inner city areas of Itaewon, Insadong and Kangnam contrast with the grandeur of the Han river, the tranquillity of the Buddhist temple Sudeok-sa and lovely countryside around Byeongcheon. These exotic settings provide an appropriately complex backdrop for the protagonist’s inner journey. This pointed but humorous narrative, with a distinct psychological bent, should appeal equally to all women who have ever captured a man, and to any man who has ever fallen for his siren. 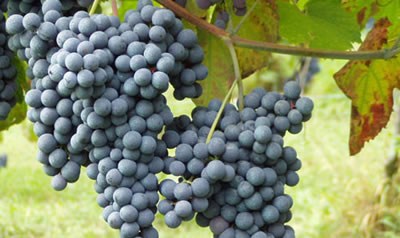 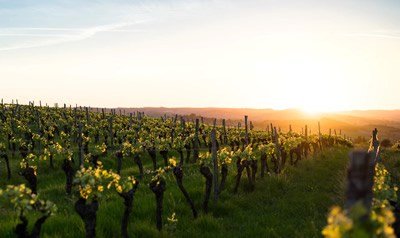